What is Thermal Imaging

Thermal imaging cameras are actually sensors that detect heat rather than cameras (also called thermal energy or infrared). These devices detect radiation in a technical sense. The amount of radiation increases as the temperature rises.

FLIR and Fluke cameras make pictures from heat, not visible light. Although heat (also known as infrared or thermal energy) and light are both parts of the electromagnetic spectrum, a camera that can detect visible light will not detect thermal energy and vice versa.

A thermal imager can detect minute differences in heat and display them as an image (or thermogram) on a screen with enough precision. Temperature differences as small as 0.01°C can be detected by some of the world’s most sophisticated devices. Temperatures are represented by different colors, so in a black and white thermal image, the lighter the color, the hotter the object (newer thermal imagers can invert this or use a wide variety of colors). Humans, animals, and automobiles all produce heat and are typically warmer than their surroundings, allowing a thermal imager user to get a good look at them. Because their body temperature adjusts to their surroundings, coldblooded animals like snakes and alligators are more difficult to see.

Related: What is a Thermal Camera and How Does it Work?

What is Night Vision

Night vision image intensifiers are a basic technology that works in the same way as a regular camera but amplifies any light available. Any ambient light, such as light from the moon, stars, or distant light sources, is magnified and visible as greenish images. The public is familiar with this technology from movies, video games, and television shows, but it is also used in real-life scenarios by the military, law enforcement, and hunters to detect wildlife such as deer in the woods at night.

The main disadvantage of night vision image intensifiers is that their efficacy decreases as the amount of nearby light decreases. This means that if the night is cloudy and overcast, blocking the light from the moon and stars, the clarity of the night vision image suffers dramatically. It’s the same if there’s fog, and heavy rain can reflect light off a variety of surfaces, making it difficult to see clearly.

Even though night vision image intensifiers are considered high-tech, they are no more advanced than a standard camera, and some people find it difficult to see clearly through the green-filtered image. They only work if there is enough light and clear weather, but they are generally less expensive than a thermal camera.

Is Thermal Imaging or Night Vision Right For Me?

This is a difficult question to answer. Night vision and thermal imagers have similar applications. You’ll probably find uses for both, but here are a few things to think about:

Most frequent questions and answers about Night vision vs thermal imaging

Is Thermal better than night vision?

Thermal is best used to detect the desired game object. Night vision is best used to recognize, identify and harvest the game only if facial recognition is required or for deer depredation. If you have your choice of options, thermal imaging is the best twenty-four hour imaging option.

Does the military use night vision or thermal?

Is night vision or thermal better for coyote hunting?

Is infrared and night vision the same thing?

Infrared is a new technology employed with night vision goggles. Rather than employing visible light and amplifying them, infrared goggles rely on infrared waves that are emitted by anything that emits heat. Since infrared goggles do not rely on ambient light, they do not suffer from the same problem.

Can you see a laser with thermal?

The ir laser will not be visible through a thermal scope. The exception being the FLIR thermal night vision scope. It laser is visible with any nods but recommend at least using a gen 2+ unit.

Why are night vision goggles illegal? 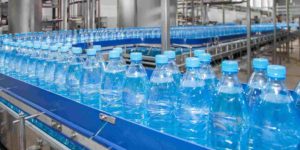 Large-Format IR Windows Are Used By A Bottled Water Company 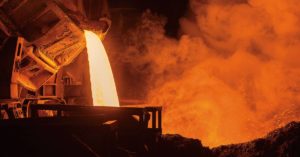 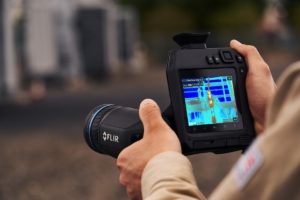 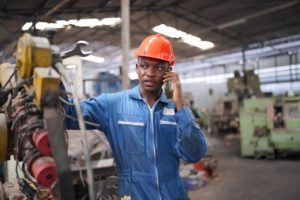 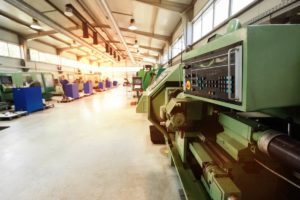